Share All sharing options for: "If Rafer could just hit one..."

That's the story of his "career" Bill Worrell. When your home town announcers are openly questioning you on television, you suck. Clyde seems to like everyone and he just does not have love for Rafer offensively. It boggles my mind that he has managed to make multiple millions of dollars in just this one lifetime and that it didn't take him 4-5 of them. This is the same guy that had the lowest field goal percentage of all qualified players at 37.6% last year. Do you think that stops him from shooting? He went 5/13 last night and actually shot a BETTER percentage than last years average from the field. When 5/13 is good for you, then sit your ass down on the bench. He's shooting 31.5% on the year, I swear to God I'm not going out on a limb in saying I could average that in the NBA, that's horrific. Now I can't dribble the ball under someone's shirt, then double dribble it, then bounce over someone's head while I carry it, but I truly believe I can shoot better than 31.5%. Sadly, Rafer thinks he can too, that's why he took 13 shots last night including 1-6 for 16.6% last night. 1 for fucking 6, did that stop him from taking shots down the stretch? Of course fucking not. I think for Christmas I might buy him that new JJ Reddick shooting DVD, I mean, it can't hurt, right? 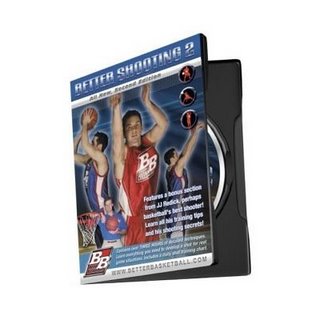 We have/had Steve Novak and Aaron Brooks on the team, can't they teach him anything? Like looking like you are going to break something when you shoot is probably not the best form? And that there are maybe three guys in NBA history that have ever used the teardrop as their main in the paint shooting arsenal to any effect? And most of them actually used the finger roll, they didn't pretend to use it.

Rick Adelman, get over yourself, put in Stevie, I promise he can shoot better. If he can't, I'll personally offer up the $3.50 I was going to give to the Loch Ness monster. 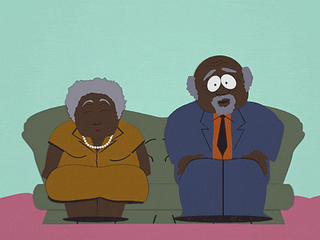 In summary, this is the spot Rafer should never leave from, Rick Adelman:

And this is what Rafer should never try again: 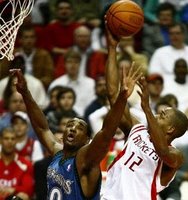 In closing, Rafer Alston is a waste of NBA space. And I'd like to say he's a good guy, but all indications say he's really not. So I can't even give him the Adam Everett treatment where I wish him luck. I don't wish him luck, I wish him off my team