I do not believe what I just saw

Share All sharing options for: I do not believe what I just saw

Rockets up 85-74 at the end of three quarters. After 9 completely boneheaded turnovers by Rafer/Luther, the Rockets proceed to give up 37 points in the 4th quarter alone. And lose. 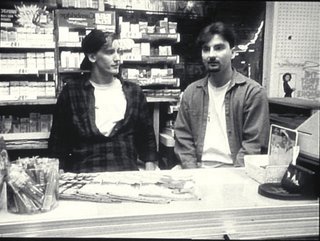 Rafer, we're through. No more of this bullshit about "I'm improving" or "I'm becoming more consistent" or "I'm the QB of this team" -- whenever anyone questions me when I say you suck, I will point them to this game. You allowed this to happen on sooo many levels. First of all, you can't shoot. You still can't make layups. You didn't even bother trying to play defense on Andre Miller (which cost Yao at least 2 of his fouls). And Andre Miller is tanking games like he's Vince Carter or something!! You also had 6 turnovers - and every single pass you made was telegraphed. Then you didn't get back on defense. Fuck you.

Yeah, you scored 20 points, but you took 17 shots to get 20. And you had a monster total of 4 assists. FOUR. Or, to translate, a 2/3 ratio of assists to turnovers. That is fucking awful. Yao Ming is 7'5" and he's on your team (though your refusal to pass the ball to people wearing Red makes me think you aren't sure about this). Pass him the damn ball!!! He's too nice to be Keyshawn. But he'll evolve quickly...

And Luther, do not for a second think I am forgetting about you. You played like shit tonight. Yeah, yeah, you hit a few shots early... then you loafed. Then you missed layups like you were Bonzi or something. Then you turned the ball over because you still can't make an entry pass. WHY THE FUCK ARE YOU SHOOTING 20 TIMES?!?!? And 2-11 from deep?!?! WTF?!?! You were scared to shoot when actually open. Scared to pass. Afraid to play defense. Pathetic. Ricky leaving you out there to suffer was embarrassing for us having to watch you play.

Let's look at this quickly:

Why the fuck are you guys shooting more than Yao?!?! ANSWER ME!!! 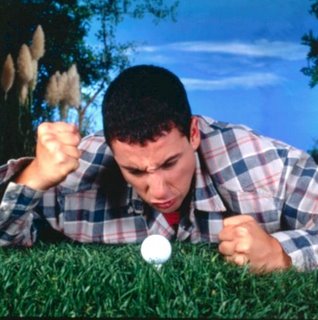 I thought I couldn't be more upset than I was after the Hornets game. Thanks a lot for proving that theory wrong you assholes! Beatdown #3 in a row... Saturday v. Spurs.


More From The Dream Shake