Two Down, Two to Go

Share All sharing options for: Two Down, Two to Go

Well, that's the start to the season comeback anyway. Rockets win tonight 103-91 in a game that was not that close. Yao was typically dominant here's his line: 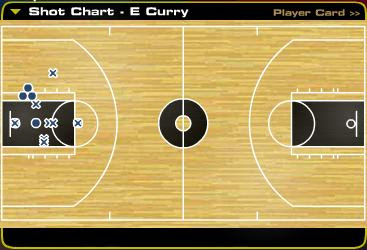 You know who doesn't suck? Aaron Brooks. 22 points including 4/5 from 3 for the big little guy. I think he didn't want the other wee man Nate Robinson to show him up. Nate tried to play D on him a few times and it was like midget wrestling, it was awesome.

And Rafer, seriously dude, you must like being shit on by this web site. After a spectacular game last night you follow it up with a complete clunker:

Why didn't Luis Scola play more tonight? He had 10 points in 9 minutes and then didn't play again until the very end of the game. It really made no sense. He was 5/6 with a rebound and a steal. It's like Chewbacca, he's a wookie on Endor, it doesn't make sense.

Great game guys, let's keep it up. Wizards up next at 6PM CST on Tuesday. Then the Knicks at the Garden and then the Timberwolves at home. I guess when Dave predicted four in a row he didn't realize the worst team in the league was our fifth game. So I'll be the first to say it: We should make it 5 in a row. Dave and I will be there for that one. I love these guys night out packages, 2 beers, 2 dogs and a giveaway for the price of a normal ticket, my wife isn't so enamored. The Hornets are up after that, and I want no part of predictions/guarantees for that one.