Share All sharing options for: Luther Head: This guy SUCKS!

I want to think happy thoughts... stay in my happy place... and yes I know the Rockets won by 11... but it was harder than anyone expected it to be... and Shooter McGavin keeps showing up every time I try to escape from thoughts of last night's game. 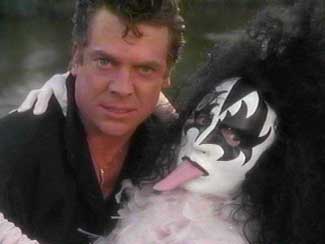 Okay, enough about the game itself.  The good guys won, and Artest had a sucessful debut as a Houston Rocket.

That said --- my review of Luther Head's performance?  What the hell was that???

I cannot believe Luther Head is still a professional basketball player.  I think he should be working in the snack bar.  There is no way he is as bad at anything as he is at basketball.

You know what's driving me crazy?  Luther Head not being able to put the ball in the basket... or a teammate's hands... or keeping it in his own hands...

In short?  This guy sucks! 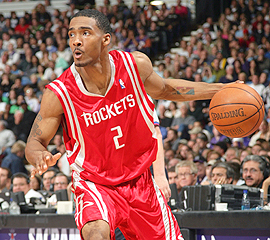 I've never, ever, ever before described Rafer Alston as a "calming influence" on a basketball team.  Until last night.  I think I became one of Rafer's biggest fans last night........ if only because Luther Head is truly awful.  Where's Bob Barker when you really need him? 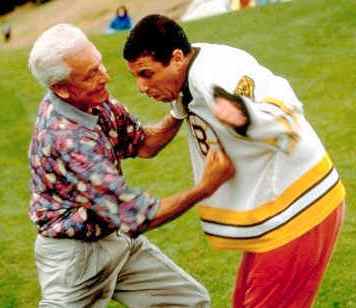 Worst part?  The Rockets can't cut him... or trade him... or much of anything except chain him to his locker and not let him near the court.