We normally avoid talking about other teams here... but in the spirit of sharing and the commonly-held anticipation of the 2008/09 regular season, we've joined in with other bloggers to share various thoughts and commentary on each of the divisions. Even the Eastern Conference! 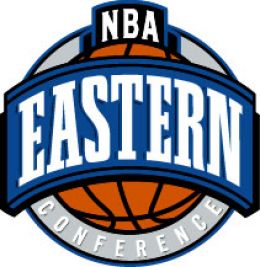 Thank Jeff over at CelticsBlog for the idea and the effort in organizing a bunch of team-specific bloggers for this task! (Don't worry, the Southwest Division preview with our Rockets commentary is coming soon!)