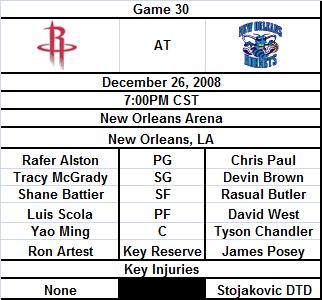 It is still Christmas vacation for me, so I apologize but these will be short.