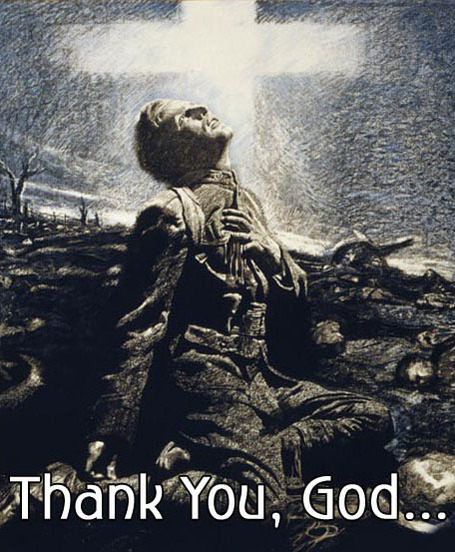 X-Rays were negative, Yao is day-to-day.  But damn, this really sucks.

Here are your stats:

Next Game: Sunday @ Detroit.  Can we stop Rodney S-s-s-Stuckey?