It's hard out there for a Rockets fan.  We're always drowning in injury reports, Alston antics, and let-down losses to the Clippers, Pacers, or Wizards.

So let's cheer up. 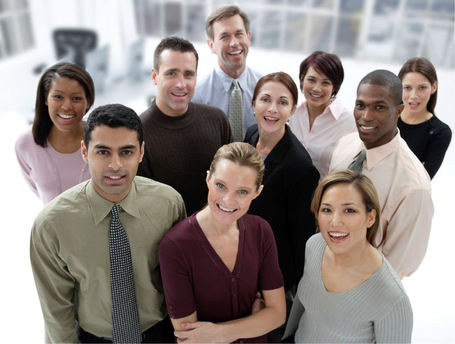 Optimism Level 5: Going against everything we believe in 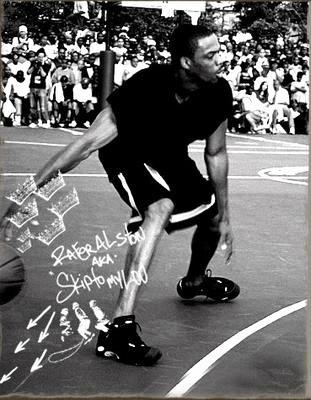