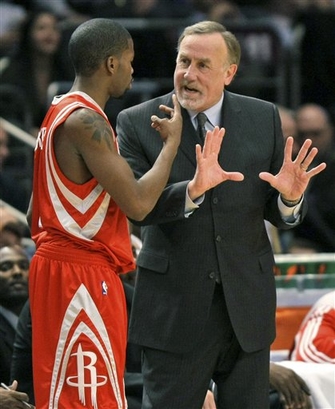 "Coach?  Are you...hey man, wake up.  Coach!  Did he really fall asleep in mid-sentence?  With his eyes open?"

I once wrote about optimism (scroll down).  Well...screw it!

[popping open a bottle of Zoloft.  Cueing up the Cast Away theme song]

...[throwing bottle against the wall and screaming with agony as the music builds]...

WHY CAN'T WE CRUSH SHITTY TEAMS?  WHY?  Or better yet, why can't we merely win against shitty teams?  This was our game to win, and we blew it!  UGHHHH.

Okay, I'll calm down and try to sort this out. 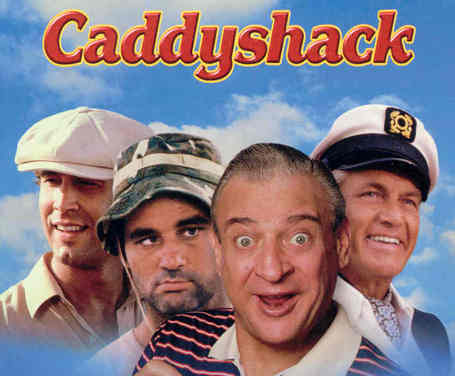 Fortunately for them, the Rockets presented an even worse showing: 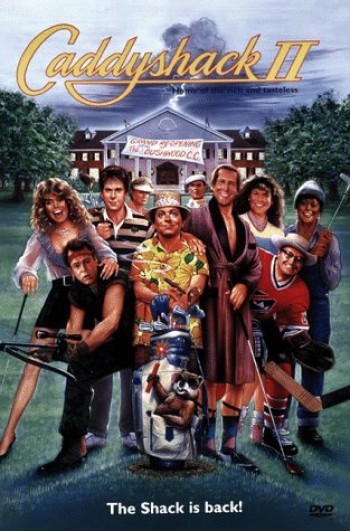 This was quite a crapfest.  Especially in the second half, when Ron Artest decided that the best strategy for the team was for him to build a brickhouse.  Quoting a commenter for Posting and Toasting's game thread, "I'd like to thank Mr. Artest for attending the Jared Jeffries school of jump shooting."  I'm sure Jared is just as insulted as Rockets fans are.

In addition to that, there must have been about 5 to 10 different sequences in which both teams clanked quick shots, got out on the break, and then clanked some more.  The peak of one of those episodes was a Houston 4-on-1 fast break that ended with the one Knick defender blocking Carl Landry's lay-up attempt.  It wasn't just a bad night for Ron, though: 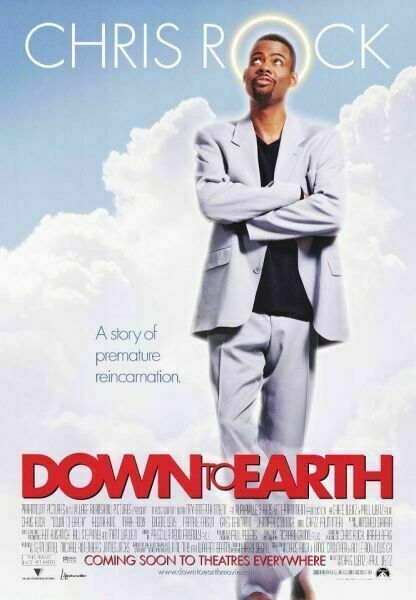 Rafer Alston fell back down to earth.  As in, he had 2 assists and went 1-7 from three, prompting one of Bill Worrell's most insightful quotes to date (see QOTN section below).  This game wasn't entirely his fault though, so he doesn't get the majority of the blame.  But this was the definition of a crapfest, indeed.  However, it wasn't all bad.  For a moment, Tracy McGrady was leading us down the stretch, and we were up 89-80.  Then Ron went Crazy Pills, Coach Adelman fell asleep and left the starters in, and Tracy threw up two airballs.  Great way to end the game, fellas!

Carl Landry -- Carl was all over the place tonight, scoring 16 points and going 6-6 from the free throw line.  He also had a few key offensive rebounds and defended David Lee well after Lee destroyed Luis Scola.

Aaron Brooks -- Nice to see Aaron snap out of another slump; he had 13 points on 5-9 shooting.  But one thing he does need to fix is his assist to turnover ratio.  3 TO to one assist tonight.

Luis Scola -- 16/14 for Scola in this one, but his 1st half defense of David Lee was abysmal.  Maybe because Rafer was letting Chris Duhon into the lane at will.  Otherwise, Scola had a solid game and showcased some new moves down in the paint.

Ron Artest -- It was simply a bad game for Ron.  His terrible shot selection finally caught up with him.  But the fact that he was taking shots at the end of the game was inexcusable.  While I understand coaches wanting to trust their stars, Ron clearly didn't have it in this one, and he shouldn't have been on the floor at the end.

Rafer Alston -- While he didn't have his worst game of the season, Rafer wasn't on the ball tonight, both offensively and defensively.  He wasn't making open three pointers, and his defense on Chris Duhon was wayyyyy too relaxed.  Sure, play off the guy, but don't give him free access to the paint.  While we know Chris won't shoot, he can certainly dish it off to someone with ease when he's an arms length away from them.

Rick Adelman -- He let this one get away.  Why take out Carl Landry and Aaron Brooks if they are playing well?  Why put Ron Artest back in the game?  Why?  DON'T MAKE ME PLAY THAT DAMN MUSIC AGAIN!!

Worrell: "[after Rafer misses a 3] I wish he'd stop shooting that shot."

Bullard: "We're now seeing that Brent Barry may be the best alley-oop passer in the league."  -- Thanks, Bill Walton.

Painting with Tracy:  He made it to the paint 9 times. 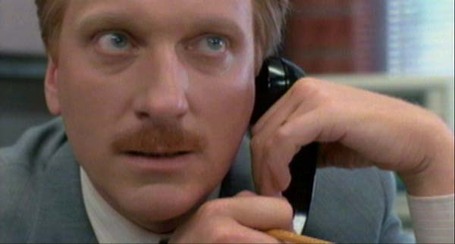 Next Game: Wednesday vs. Philadelphia.  Who's up for yet another bounce-back win?