It's Always Sunny in Philadelphia: The Gang Gets Angry

Share All sharing options for: It's Always Sunny in Philadelphia: The Gang Gets Angry

At least pay the 76ers back for last year's debacle.  (Yes, I still blame you and Luther for that one, Rafer).  Then again, it was that game in particular that motivated Yao Ming to come out and call his teammates "soft".  Really, he did.  In print and everything! 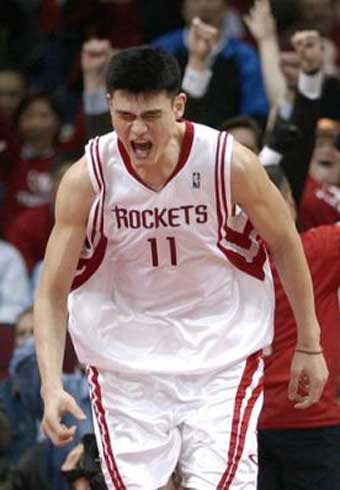 But enough about badasses such as Yao.  It's the rest of the team that needs to wake up and get their act in gear.  Winning by 20 tonight against an inferior team would be a good start at re-gaining my trust.

In what should be a title for another episode of It's Always Sunny in Philadelphia... the gang gets angry.  And by "gang" I mean the Rockets!