Ruminations from the Bench: Can Joey survive cut day?

Share All sharing options for: Ruminations from the Bench: Can Joey survive cut day?

Joey:  Oh yeah!  Good day today.  After today, I never have to see the likes of any of you b*tches ever again.

[Joey dunks the ball with no one guarding him... tries to rip the rim off... then glares in the direction of Romel Beck, Garrett Temple and Will Conroy.]

*warning:  language NSFW after the jump*

David Andersen:  [to Joey]  Good sir, do you find it appropriate to so openly discuss the future of these mens' livelihoods on such a stressful day?  Some of us may not be here as of tomorrow.  I find it rude to be so brazen when conversing about such matters.

Joey:  Hey, fuck you token white boy!  What do you give a shit?  I only have one more day to haze these rookie beyotches.  Cause Joey ain't a rookie no mo', so Joey have to haze 'em.  [A figurative light bulb goes off in Joey's head]  Correction!!  Joey have to haze and gorilla dunk.

Shane:  [to Dorsey and Andersen] Hey, fellas, did you hear the bad news?  They had to release Brent Barry.  The Clippers wouldn't trade for him, and we didn't really have a spot for him here anymore.  I guess Daryl had to clear space on the salary cap.  Nonetheless, I'm gonna miss Brent.

Joey:  [curiously]  What do you mean by "salary cap"?  You mean that dorky dude you talk to before every game wears an actual hat when he hands out our money?  Shit, I'm gonna make him wear this hat whenever he gets around to paying my gorilla dunk bonus. 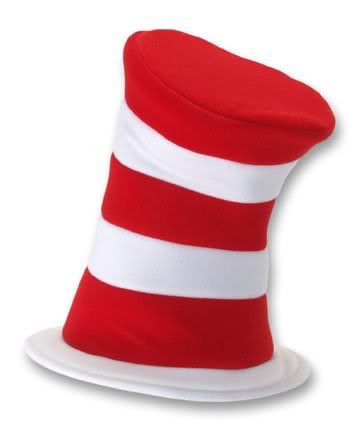 Joey:  You see, it's funny because that little midget has been The Grinch to me for a fuckin' year now.  He won't pay up.  Even though I get the girls drippin' wet when I dunk.  That's like a promotional event all on its own.  They don't need no "bobblehead" day for Joey.  Nah, fuck that.  On Joey's Day, the rims be the only thing bouncin' up and down.  Okay, maybe them titties, too, when Joey bust out his wad of $20s. Then Joey gonna blow his wad.  If ya know what I'm sayin'.

Shane:  Yes, Joseph, I do know what you are saying.  You do not have to ask me every time.  But, seriously guys, it's going to be weird around here without Brent this year.  We are already missing Yao and Dikembe.  Oh, wow, I may be the oldest guy on the team now!  [note:  He is.]

Joey:  Too old for the club now, huh?  Sucks to be you, bitch.  Come to think though - yeah, I'm gonna miss Brent Barry.  White boy taught me all about the Internet and even took me to this music event where the white girls all showed their tittays to the idiots trying to play.  Shit, no white boy can play bass.  It's sad.  Not the white girls though.  Joey be enjoyin' that very much.

Andersen:  This Brent Barry sounds like quite the interesting chap.  I already feel a void for never having the pleasure of learning from him.....

Joey:  Shut the fuck up, EuroRook.  He was cool, but he wasn't that cool.  Bitch be creepy and shit.  I couldn't take him to the club or none of that shit.  My boyz told me his picture was on some list where they couldn't let him in.  Girls be terrified of him.  Can't hang with white boy after that. 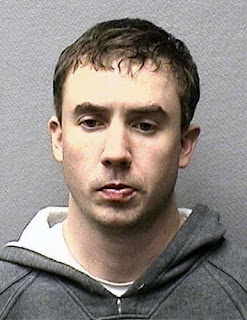 Joey:  [contemplative]  Oh, yeah, you be the asshole that keeps blocking my view of the front row poon that Joey be scoutin'.  You see, Joey always keep his head in the game.  You bitches may not let me play on the court 'cause you don't wanna pay my gorilla dunk bonus, but Joey always be aware of the girls that were there to watch him.  Always.  You best be sure of that!  So whaddaya want, cockblocker? 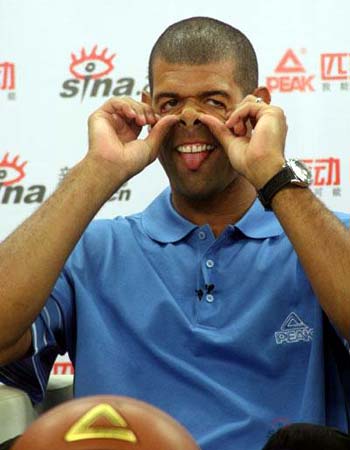 Shane:  [completely messing with Joey]  Hey, Joseph!  I think maybe he's trying to tell you that Coach finally has your "gorilla dunk bonus" check!  I think you should go verify this.  What else could it possibly be?

Joey:  [overly excited]  Fuckin' A!  It's about mutha fuckin' time!  Joey gonna go collect his bonus baby now.  Joey gonna make it rain down like a hurricane tonight.  Joey already be hard as a rock just thinking about it.

[/Dorsey leaves the court to go meet with Coach Adelman.  The real coach, not his son who only has a job because of nepotism and the NBA's blind eye to DUIs]

R.J.:  Thanks for that Shane.  I thought he was going to try to stuff me through the rim.  Again...

Shane:  Not a problem, li'l coach.  Is Joey really gonna get cut?

R.J.:  How would I know?  It's not like they tell me anything.  [sulking] I need a drink.  See you guys later.
.....
[scene:  Rick Adelman's office.  Daryl Morey is also present for the meeting with Joey Dorsey.] 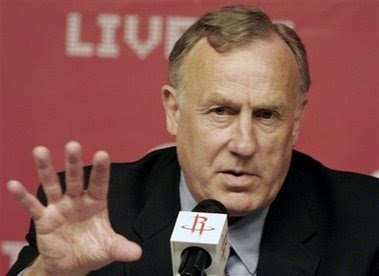 Adelman:  How 'bout you just sit down, Joey.  And where is your playbook?  I thought R.J. told you to bring your playbook with you?

Joey:  Playbook?  The fuck are you talking about!?!?  Joey don't need no playbook.  Joey have one play:  Gorilla dunk.  Boom.  2 points.  Do you really need me to write that shit down?  Joey consider that a trade secret though.

Adelman:  [perplexed]  But I did give you a playbook, Joey.  Where is it?

Daryl Morey:  [frustrated]  Joseph, you do realize we have to fine you $5,000 if you lost your playbook.  There is vital information in there that other teams may want from us.  Bill Simmons calls me every day just to look at it.  It's really fucking annoying.  Like I don't have better things to do... anyway.  Joey, where is your playbook now?

Joey:  [clueless]  I sold that shit on E-Bay!!  You should blame that white boy Barry.  He showed me how to use the Internet.  And when you bitches refused to pay my gorilla dunk bonus last year, Joey needed some scratch.  So he sell the playbook.  Problem solved.  Bitches got their fill of the Dorsey Fin that night.  I guarantee you that.  And now you want it back?  Too bad.  You had your chance to bid on it.  I thought you white boys would have known that since you're so good with computers and shit.

Joey:  Hey, you should have paid me my bonus when I asked you the first time.

Morey:  Goddammit, Joey - for the last time - there is no such thing as a "gorilla dunk bonus"!!!  And even if there was, you only dunked one time the entire season last year, so we wouldn't owe you anything for that.

Adelman:  It's true, Joseph.  You only dunked that one time against the Nets.

Joey:  [conceding nothing]  Maybe so, but that dunk was worth 1,000 dunks by any of your other players.  No one can do what Joey do.  Besides, there being only one instance of such a dunk -- that adds value to the incident.  Battier taught me all about supply and demand.  Only one dunk by Joey means more demand for it.  And I have mass gorilla dunks stored in my supply - and I demand you pay me for it.  It be simple economics and shit.  It's your own fault.

Morey:  [trying to calm down]  But there was never any contractual provision that we had to pay you extra for that, Joey.  Didn't you read your contract?

Joey:  Joey don't get paid to read.  I learned that at Memphis.  Besides, Joey got himself an agent.  And his agent say that anytime I gorilla dunk it would be a bonus to me and my team.  And to Joey's chances of gettin' his dick wet after the game.  Of course.

Morey:  But...... your agent never told you there would be monetary compensation for that, did he?

Joey:  Bitch, I'm not negotiating with you anymore.  Give me my mutha fuckin' gorilla dunk bonus check!  Battier said you had it here!  Joey ain't playin no mo'.  PAY UP! 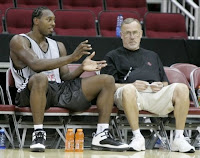 Adelman:  [giving up]  Joey, this whole meeting was simply to scare you into thinking that we might release you.  Aren't you even the least bit concerned that you might get cut from the roster today?

Morey:  It's true, Joey.  Aren't  you even the slightest bit worried that you wouldn't be on the team anymore?  I mean, Pops has been outplaying you dramatically this pre-season and you haven't shown us much of anything.  Why should we even keep you on the roster?

Joey:  Joey?  Cut from the team?  Haha, bitches.  You should at least make this shit plausible.  Joey be the centerpiece attraction.  Think about it:  No Yao, no old guy who talks like that character Joey used to see on Sesame Street, and now you released Brent Barry, too.  You need Joey.  Who else are the girls gonna pay money to watch gorilla dunk?  All you got is Joey.  Now pay me my bonus, bitches.

Adelman:  I think I'm gonna go join my son at the bar.  I don't need this shit anymore.

Joey:  [yelling at Morey and Adelman down the hall as they walk away]  I'm not kidding, mutha fuckas!!  If you don't pay me my gorilla dunk bonus NOW, Joey be goin' on strike!!!  The fans are gonna be PISSED when Joey refuses to gorilla dunk!

Morey [to Adelman]:  Fuck it, it's not like he was going to play anyway... let him go on strike.