Luis Landry to the rescue! Oh, and Yao, too.

Share All sharing options for: Luis Landry to the rescue! Oh, and Yao, too.

The Rockets hold survive a double-digit fourth quarter lead!
You see, it's possible!  Even with Tracy McGrady playing!
(okay, so T-Mac didn't play much in the 4th).

Tonight was all about the tough rebounds... specifically the 23 collected by Luis Landry (to go along with 18 points).  Scola and Landry do the dirty work -- which is exactly what the Bulls wanted no part of tonight.  Those extra offensive rebounds were the difference when the Rockets pulled away in the third.

Yao and Brooks making free throws was a nice touch as well.

So good to see the Rockets play as a team with everyone healthy.

*** I still maintain my desire to trade for Kirk Hinrich.  Rafer's and Kirk's respective efforts tonight further justify how awesome such a trade would be.***

In the end, the Bulls simply could not stop Yao Ming without resorting to fouling.  Joakim Noah had enough of it and collected his sixth foul shortly after the 4th quarter started.  The rest of Chicago didn't fare much better.  Yao collects 28 points - on 75% shooting - and 8 rebounds (hey, when Scola has 18 rebounds we can't expect Yao to get double figures, too).

Yao Ming is a badass.
There is only one person in the NBA who can stop him: 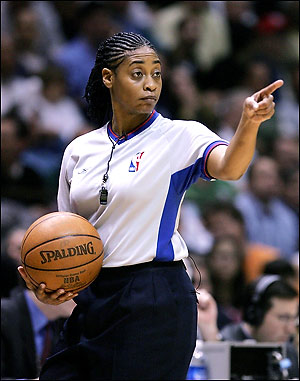 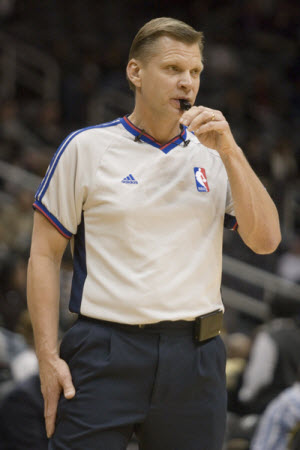 But this person cannot stop the Great Wall: 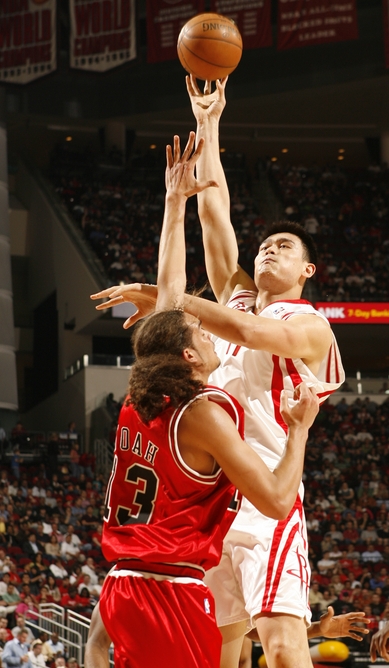