What the hell just happened?
The Grizzlies are up 2-1 on us in the season series??
We let the Grizzlies shoot 53%?

As the Sports Guy often calls it -- tonight was the "No F--king Way" game that randomly occurs when playing Madden football.  I just can't find the damned reset button. 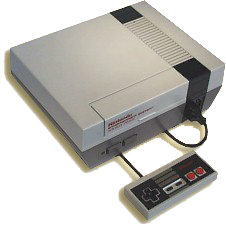 There was no way the Rockets were going to be allowed to win tonight.

In contrast, Artest put up a woeful 1-10 effort.  And I have noticed that when Artest struggles, he tries to shoot himself out of it.  But he's not Reggie Miller.  So he should stop doing that shit.  Pass it to the tall guy.  Or Wafer (when he's not chained to the bench).  Hell, Brent Barry was open on nearly every possession... pass!!

McGrady played inspired basketball, but he's still 3 point happy at all the wrong times.  And I can't believe he put up 21 shots (0-5 from deep, naturally).

Then again, when you make OJ Mayo look like Michael f--kin' Jordan, and you let Hakim Warrick and Marc Gasol look like All Stars......... there's something wrong with your defense and your effort.  That part I cannot explain (unless Aaron Brooks wasn't the only person hit by the flu bug).

Anyway, so much for the Streak, Part II.  And so much for meeting my prediction that you'd go undefeated in February.  Y'all made me look like an asshole... thanks. 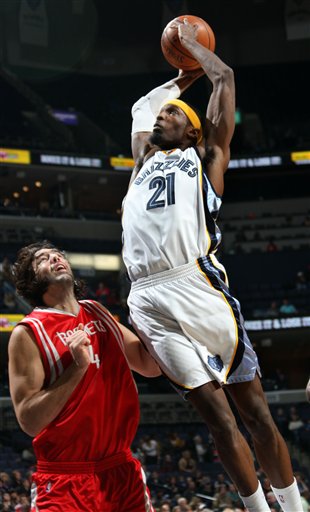 Ugh, that was a brutal two hours taken away from my life.