What's wrong with our road defense?

Share All sharing options for: What's wrong with our road defense? 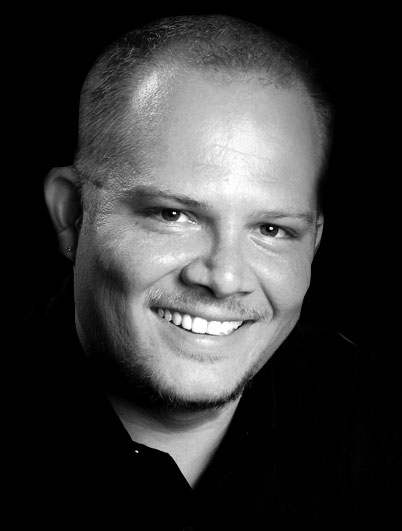 I've found it - the answer to our defensive problems on the road.  Who is the booming and soothing, calm and commanding voice behind the "Defense!" chants in Toyota Center?  Who, by softly and nasily announcing the opposing players' names, can contribute to lulling the other team's offense to sleep?  Who is our true vocal leader?

It's John Paul Stevenson, Toyota Center P.A. Announcer, of course!  What - you're surprised?  What else can possibly explain the fact that we're giving up 111 points per game on the road, while only giving up 83 points per game at home in the month of February?  It can't be that our defense is improving.  Hell naw, we still suck in that department.  Rather, Stevenson has been on his game, inspiring our defense and de-spiring the opponent's offense.  He's the difference maker.

Why do you think he gets water during timeouts before the players do?  Got to keep that voice intact.

Solution: Bring J.P. on the road.  Pay whatever wage necessary to have him announce every game.