Things that scare me going into Game 6

Share All sharing options for: Things that scare me going into Game 6

Not going to mince words.  Tonight was f--king ugly.  And the Rockets have only themselves to blame for the piss-poor effort in Portland tonight.  Let me count the ways:

Simply put, the Blazers may have just played their worst game of the series.  And yet they won by DOUBLE DIGITS!  I realize I predicted the Rockets would win the series in 6 and that after Game 1 both teams would probably hold serve on their respective home courts.  None of this has changed, but I'm far less confident going into Thursday than I was 2.5 hours ago.

I hate to say it, but the Rockets need to treat Thursday like a Game 7.  There is very little room for error now.  Everyone needs to get angry and follow Scola's lead. 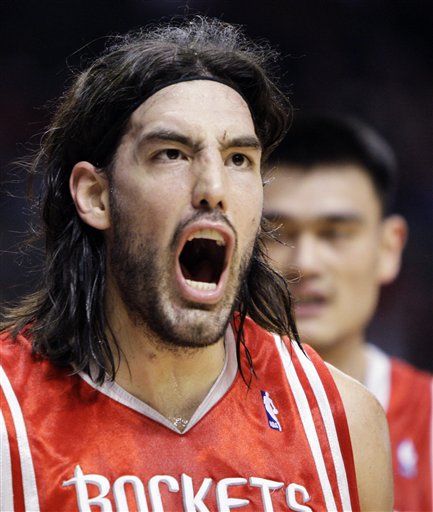 If Yao can't get open, get the ball to Scola and Wafer and get the hell out of their way.  That includes you, Coach Sleepy.