In other news... that's what the Spurs get for cutting Robert Horry!!!

Share All sharing options for: In other news... that's what the Spurs get for cutting Robert Horry!!!

The San Antonio Spurs have joined the Utah Jazz as teams whose seasons are over.  The Southwest Division champion went out meekly to the Dallas Mavericks in only five games.  You may suspect the reasons are because Manu Ginobili was hurt or that Dallas was on a lucky streak or maybe that the Spurs are just getting old or complacent.  No... none of those were the reason.

The reason is simple:

That's what you get for cutting Robert Horry!!!

The Spurs send Horry into involuntary retirement by giving him a DNP-CD in his last game in the NBA and they expect everything to be okay?  I think not.

The Curse of Robert Horry lives on.

(No team that has ever cut or traded Horry has won an NBA Championship since.) 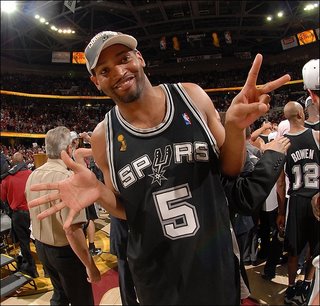 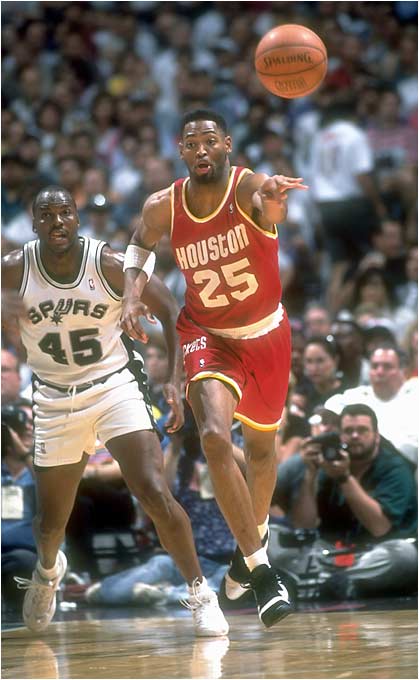 The Rockets could have avoided this curse........ but they keep useless guys like Brian Cook on the team instead.  Tsk, tsk.