Kobe Bryant: "The worst player in the world"

Share All sharing options for: Kobe Bryant: "The worst player in the world"

Hey, guys, ummmm... it's not like Kobe Bryant needed any additional motivation to kick the Rockets' collective asses.  He's like, uh, good and stuff.

Though I guess we have resolved the mystery of what it was that Ron Artest said to Kobe Bryant the last time the two teams played and Kobe went off for 37 points (30+ in the second half when Artest was guarding him).  Artest:

Jesus Christ, guys - how many times do you have to be told... 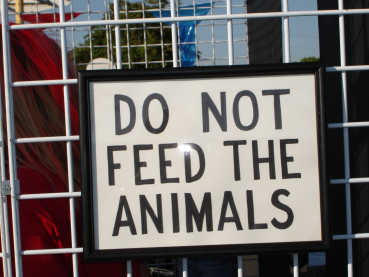 And if that wasn't bad enough, the awesome New York Times article that called Shane Battier the "No Stats All-Star" - yeah, um, that also kinda sorta backfired on us last night.  Or maybe not, but....

"The Lakers’ offense should obviously be better with Kobe in," [Daryl] Morey said in the story. "But if Shane is on him, it isn’t."

Lakers coach Phil Jackson made sure Bryant read the story. "I told him about his penchant for taking on guys that contest him," Jackson said, "and, at times, making it mano y mano and taking us out of our game."

Bryant’s reaction to the story?

Battier played good enough defense on Kobe last night... Kobe only took 11 shots but he played a phenomenal all-around game.  And still got his 20 points.  Whatever it took to win. 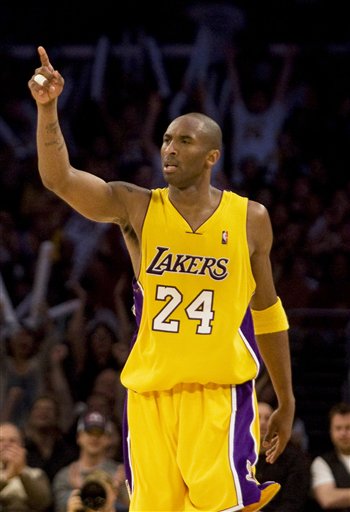 I really like you Kobe, but please stop humiliating my team.  Pretty please?

And Rockets... please remember:  Do Not Taunt the Mamba.