Are there any *other* tall players the Rockets can pursue now?

Share All sharing options for: Are there any *other* tall players the Rockets can pursue now?

It looks like Marcin Gortat has rejected the over-the-top wooing efforts of Daryl Morey.  Translation?  It appears that the only legit center on the free agent market has spurned the Rockets' advances to sign with the Dallas Mavericks.  Yes, Mark Cuban somehow out-bid Daryl Morey.  Damn him.

So, uhhhh, are there any tall or even tall-ish players available that the Rockets can sign?  Let's face facts - Yao Ming ain't walking through that door until at the earliest March of 2010, so we need someone to man the center position.  There isn't a Dikembe option this year.  Of the remaining options......... Brian Cook refuses to step inside the three-point line.  Scola and Hayes will battle you, but they simply are not true centers and are undersized at the "4" position to begin with.  Joey Dorsey would probably do anything (other than giving up strippers cold turkey) to get on the court, but he's not an NBA center.

That doesn't provide the Rockets with much good news.  Shit. 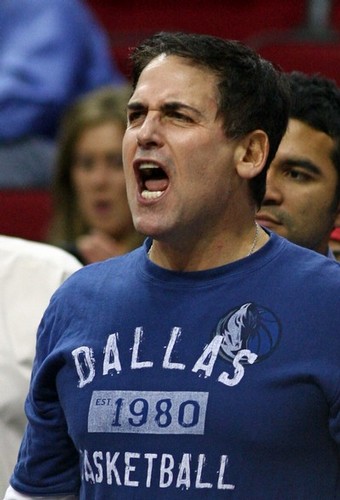 That pony you bought to impress Gortat better be within the salary cap restrictions!!!!!

To all those people who have been demanding the Rockets "trade Yao!" for the last five years... I guarantee that you will miss him a whole hell of a lot more once next season begins and you see how lucky we've been to have him.

(oh, and in other bad news... it looks like Ron Artest is not coming back either.  LeBron is putting on the moves to get Crazy Pills legalized in Cleveland.  Though a locker room with RonRon and the Fat Ass practically defines the word "volatile".  Poor LeBron.  He has no idea what he's getting himself into.)