There are places without internet? What is this, 1997?

Share All sharing options for: There are places without internet? What is this, 1997?

Yes.  There are places without internet.  Or without very much internet anyway.  Or perhaps outrageously bad and expensive internet.  And I am in one now.  It's beautiful, but largely bandwidth-free.  It's also 40 degrees cooler than Houston.  So there are compensations.

Have you missed me?  Well, I missed you, anyway.

Fortunately  for my blogging, 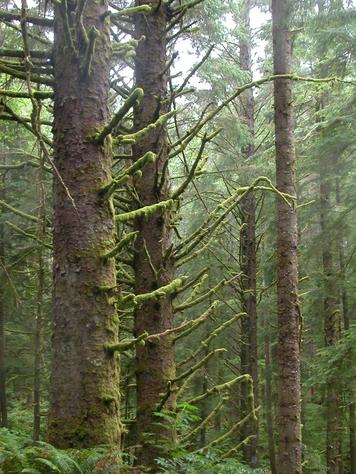 we're at the absolute nadir of visible Rockets basketball activity for the year.  No doubt the Rockets staff is furiously working away at draft preparation, possible trades, off season activities of all sorts.  But the radio silence is near complete.

As for the finals, well, I've described this as a Devil's Choice.  There is only one team I hate more that the two playing for the NBA Championship.  No points for guessing who is #1.  If both teams could lose, that would be great.  If one of the many players I despise in this series were to suffer a giant humiliation, that'd be fine too.

As it is, I'm in the land of Blazer fans, and if you want my suggestion for what to do whilst waiting for your Rockets fix here it is: Watch The World Cup.

Wish (some) of you were here,