Free Agency is basically over. So... now what?

Share All sharing options for: Free Agency is basically over. So... now what?

Hallelujah!  I never have to hear the words "the Rockets should sign LeBron!!!!" in the comments ever again! 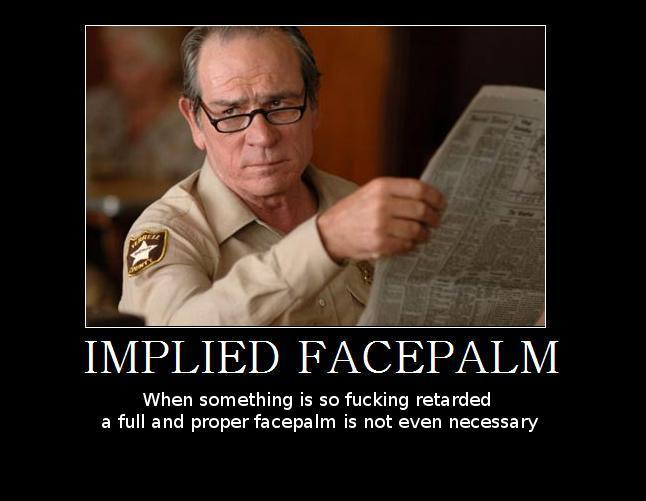 Free agency is basically over and the Rockets successfully kept their roster intact and added a legitimate backup center in Brad Miller.  Meanwhile, the draft brought yet another athletic PF in Patrick Patterson.  I think it's safe to say it has been a good offseason so far.  Especially for Les Alexander's accountants.  They've been busy.

That said, the Rockets roster at the moment is like those early-season NBC "super-sized" episodes in recent years:  you get a lot of a good thing, but that may actually be to the detriment of the overall product.  Just think about it for a second.  Daryl Morey and Rick Adelman have a deeper roster of talent than most any other team in the NBA.  It's like the Rockets are Evil Cartman to the Miami Heat's original Cartman (as in, we are strangely nice and likeable while they are a bunch of Spookyfish assholes).

Seriously, look at this roster:

FYI - that's 16 players.  We only get to keep 15 at any given time last I checked.  That also does not include the fringe players like Alexander Johnson that are going to get invited to training camp in the next couple months.

Translation?  There are still changes to be made.  Additionally, in keeping with the Evil Cartman theme, the Miami Heat are a top heavy roster with three excellent players but not much else.  The Rockets have one potential HOF worthy player in Yao, but no other all-star types.  And do not start with the "Aaron Brooks could be an all-star."  He's not.  Let's just end that charade right now.  He's good, but he's not Steve Nash, Deron Williams, Chris Paul or even Tony Parker.  Same for Kevin Martin - among the Western Conference SGs, Speed Racer is damn good but he's not an all-star.  I'm still glad to have him on my team though...


But something still has to be done.  The teams that did not win the LeBron/DWade lottery are going to have some itchy trigger fingers in an effort to appease their respective fanbases.  Shit, the Clippers are considering signing Tracy McGrady... which is just hilarious and I hope it happens for entertainment sake.  As always, I expect Daryl Morey to exploit the desperate for his own benefit.  I just have no idea who or what he might be targetting - especially since David Kahn gave away his best player to Utah for just draft picks.  Freakin' Utah?!?!

There's been a lot of talk about the luxury tax, too - since the 2011 Rockets payroll is around $78M right now and the luxury tax kicks in at $70M (approximately).  To Mr. Alexander, that's a $86M roster without a super stud player (sorry, but given Yao's injury we have NO idea what kind of player he will be upon his return.  I love Yao and am optimistic, but I'm also not blind - he's a 30 year old center).  This roster also lacks a shot-blocker and a starting SF that can actually dribble the basketball without kicking it away.  So there remain noticeable holes... and they need filling.  Whoa - that totally sounded like the tagline of a porn movie.  Anyway...

My point, if there even is one, is that the Rockets have about 3 months to make a major transaction.  For some crazy reason, because Batter and Jeffries are playing on expiring contracts totalling about $15M, I would not get too attached to them as a fan.  They are the most valuable assets the Rockets have.  One or both of them will definitely be gone by the February trading deadline - if for no other reason than to reduce Mr. Alexander's tax liability.

I just hope whomever we bring in fits with the Evil Cartman personality.  In the meantime, I will greatly enjoy hating on the Spookyfish Miami Heat.  Pat Riley orchestrating that setup just seems so fitting.