I've never done a 76ers preview, so I think that makes them the last team for me. I've completed the cycle. I'm actually really proud of that.

The Sixers played the Grizzlies last night and pulled a Rockets by scoring 10 points in the opening frame. Unlike the Rockets, the Sixers were unable to pull out the win after pulling within one point in the third quarter. They lost 102-91.

The 76ers are relatively strong on defense, giving up an average of 97 points per game. They average 22 assists per game, just one less than the Rockets, and commit only 13 turnovers a game (good for second in the league). So the Rockets will be hard-pressed to steal the rock and convert easy baskets, which is how they pulled away from Denver.

Holiday is averaging 14/6/4. That's much better than I thought he was averaging. 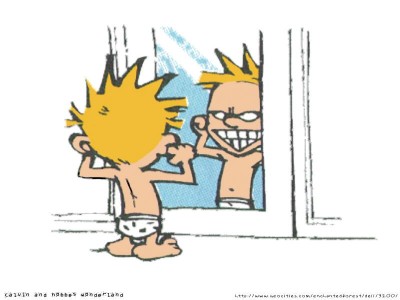 Yeah, K-Mart is looking good. He was off against Denver, but as Tom said, it's important for the bench to be able to perform when K-Mart and Scola play poorly. In contrast, K-Mart has to play well to keep the bench up when they aren't performing at an all-world level like they did against Denver.

Meeks is another Wildcat who played with Patterson under Billy Gillespie. Meeks is averaging 12/5 in his last five games, much better than his season average.

Brand is averaging 15/9 on 52% shooting. I think I'm impressed, and I know he's been playing really well as of late, and is one of the reasons that the Sixers have become relevant again and are in the midst of the playoff mix, just like the Rockets.

Rockets: Yao out, Lee out (pneumonia)