The Rockets look to keep their winning streak going tonight against Chris Paul and the New Orleans Hornets. The Hornets are 35-25 and in fifth place in the West.

The Rockets and Hornets have played twice this season, and both games were entertaining. Unfortunately, the Rockets lost both games, one of which they lost in overtime. We can expect lots of runs and a little more defense from New Orleans than the Rockets.

For the Rockets, this is the second game on a back-to-back and the second game in a four-games-in-five-nights trip for the Rockets. After New Orleans, the Rockets travel to Portland and then to L.A. to play the Clippers. I think if they want any shot at sneaking into the playoffs, they'll have to go 3-1 on this trip.

Update: Goran Dragic out tonight (flu-like symptoms) according to Friedman.

Green is one of the those all-purpose shooting guards. His stats don't show it, but he can do a lot of damage to the Rockets.

K-Mart is rocking it as Calvin, so it continues. 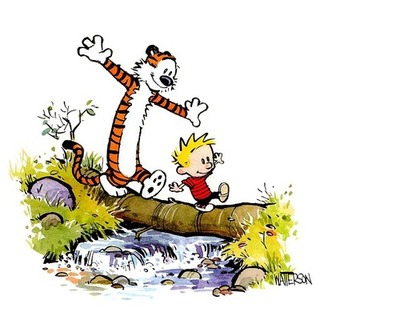 Handles is averaging 11/6/2/2 and is bothered by an ankle injury right now. I bet he still wants to beat his former team, but at least his team is currently in the playoff hunt.

And Chase! When did you turn into that guy?

The guy constantly kills us. I expect it to continue tonight.

On the other side, we haven't had a vintage Scola performance in a while. He played well last night, but I'm waiting for him to have one of those games where he single-handedly keeps us afloat on offense. Oh wait, I don't want that. Nevermind.

The Hornets' playoff hopes really lie with Okafor. If he plays well, they'll have a chance to get out of the first round. If he's corralled, then you can almost guarantee that they'll pull a John Wall: one and done.