The Rockets square off against the Kings tonight, in what may be the last game the Rockets play at Arco Arena or in Sacramento. The Kings are getting a raw deal here, and the Maloofs (Malooves?) are just being punks. I know it's their team and all, but this sucks.

And it makes you wonder: if the Kings win that series against the Lakers and are able to hold on to more pieces, does this team ever move? Thanks again, David Stern.

The Kings almost upset the Jazz in SLC two nights ago. They took the game to overtime but too much Al Jefferson was their downfall. Hopefully a Rocket can play the part of Big Al tonight.

Finally, this "trip" as I call it is in game 2 (of 9). After tonight the Rockets head to Phoenix to face the surging Phoenix Suns, who are fighting for a spot just like us. Unfortunately, they'll be rested, which sucks. But it all comes back next week when the Suns have to travel to Houston after facing Orlando in Phoenix the night before.

Pretty much every other team ahead of the Rockets besides Phoenix is in action tonight. Portland plays in Orlando against the Dwight Howard-less Magic. Utah heads to New York, New Orleans is in Chicago, and Memphis gets OKC at home.

Matchups will be basic today. I had a test and my brain hurts. Sound off in the comments though. Please.

Udrih has stepped in for Tyreke Evans and has played exceptionally well.

Jermaine Taylor was starting, but once Thornton got the hang of the offense he got to start. He played well against Utah, and can shoot the deep ball. 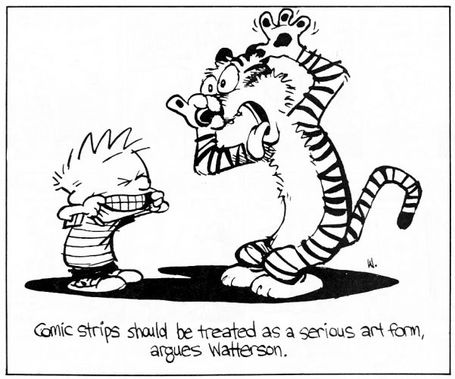 Omri Casspi is day-to-day, so I assume Greene gets the call.

Wow. The Rockets flip Greene to the Kings for Artest. We worry that we've compromised the future of our shooting guard position, and now Chase is filling in better than Ron or Donte could. On offense, at least.

I think Luis is better. He should have his way inside.

I don't think I want to mess with Chuck Hayes and not give him the advantage. He will "mess" me up.

Prediction: Rockets will pull out a close one\