This is the most important game of the season for the Rockets. You could say that about every game now, but this will be an early test about whether or not the Rockets can make this move now. The Rockets are on a back-to-back, but when we play the Suns next week they will be in the same situation.

Both the Suns and Rockets want to win both games in this set, and if that happens the losers will likely be out of contention. The only other important game for the Rockets tonight is that Portland is at Miami, who will be pissed. Portland got a pass when they played Orlando who was without Dwight Howard, but they won't be so lucky tonight.

Goran Dragic returns to Phoenix while the Rockets get to see Aaron Brooks for the first time in a non-Rockets uniform. Both have responded relatively well to change of scenery, but I bet AB despises the Rockets more than Dragic does the Suns. It's going to hurt a lot if Brooks hits a few threes and swings the game in Phoenix's favor. And if he does, please don't say, "We shouldn't have traded him," because he wasn't playing hard for us. And that's coming from a guy who liked Aaron Brooks from day one.

The game is slated to start at 8pm CST.

He's my favorite player in the league. He is also hilarious.

Nash is shooting only 40% in his last ten games, and it's killing my fantasy team. In all seriousness, I hope he causes my team to tank this week.

On the season, Nash is averaging 16/11 on a ridiculous 51% shooting. The Rockets will have to prevent him from getting into the paint and getting other Suns involved.

I know Lowry is playing out of his mind right now, so we'll call it even.

Carter has been bad over the last month or so. He's shot around 40% in February, but in the last two games he has been averaging 20 points per game.

The Rockets didn't need K-Mart to do anything special, but I think it was his trips to the line in the third quarter last night that killed Sacramento. They were frustrated and afraid to touch him. 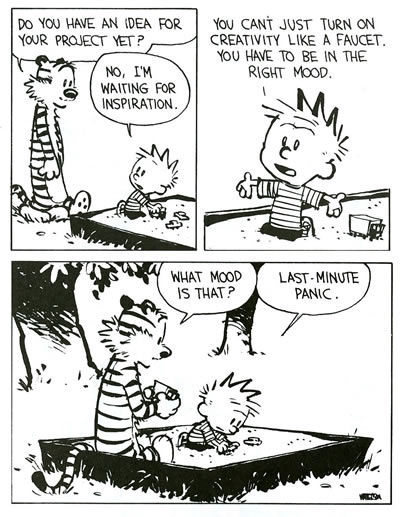 The Rockets need to fire Keith Jones and hire the Suns training staff, because they have revitalized Hill in a way that few thought possible. He's in his 16th year but doesn't look like he's played in 10. He's even their defensive specialist when they play a rough cover.

He should be on K-Mart tonight, and he's long enough to bother him.

Chase will have to help spread the court and get out on the break to counter what Hill brings to the table.

Channing Frye dislocated his shoulder against the Thunder and is out at least a couple of weeks. Seeing as how the Rockets struggle against shooting big men, this is a lucky break.

On the other hand, Luis Scola may miss his first game ever as a Rocket tomorrow. His knee is hurt, according to multiple sources.

The sad part is that I don't even know who would start in Luis's place. Jordan Hill? Patrick Patterson? Slide Chuck down here and move Brad Miller to center?

Advantage: Rockets if Scola, Even if not

The lesser Lopez brother is a great fit in Phoenix. He defends the paint and can do the dirty work on offense. When Gortat comes in, not much changes except Gortat is better on offense.

I don't know if Chuck can win this matchup. The Suns like to run and don't have much of a post presence. I expect to see Brad and even Jordan in this game, especially if Luis doesn't go.

Bright Side Of The Sun