It's the "We Shouldn't Have Let Go of Jeremy Lin" Bowl.

Or maybe the "Mark Jackson" Bowl.

Or maybe it's just a Sunday night game that means a lot to the Rockets, who are on the fifth of a six game road trip. When I looked at the schedule, I thought 2-4 would be fine. I expected 1-5 honestly, but 2-4 was very realistic. But the Rockets are 3-1 on the trip so far, and that all-important road record that I've mentioned about a dozen times already is a respectable 6-8. Of course .500 is the goal on the road, and a win tonight will help. I know, math is crazy hard sometimes.

The Warriors are 9-14 and have also had two days off. Anytime you play a team that runs like the Warriors do you hope they played the last six nights in a row. Unfortunately, for basketball reasons this didn't happen, and the Warriors are well-rested and ready to long-two the Rockets to death.

The Warriors are last in points allowed, but are fifth in blocks per game while being the third least-blocked team in the league. Random facts are always fun, aren't they?

Because I can never watch highlights from this series enough:

Tip is at 8pm CST. Matchups after the jump.

Steph Curry is still a really good player on a bad team. He didn't start the season so hot, but he's coming back around. Against the Nuggets on Thursday, he scored 36 points on an incredible 13-17 shooting to go along with 7 assists, 7 rebounds, and 2 blocks just for kicks. And he only turned the ball over once. Obviously I'm just guessing here, but I bet his OALBII for the game was like 12.

I don't know anymore with K-Mart. What the heck is this? His aim has been worse than Calvin's! 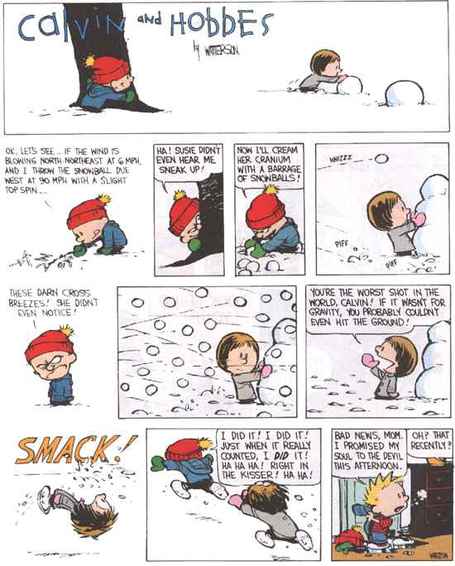 I vividly remember the first game against the Warriors from last year. We had just lost the night before to the Lakers, and then had to play the Warriors without Yao. And Monta Ellis couldn't miss if his life depended on it.

And Dorell Wright hit 16 threes (I may be exaggerating) and 11 long twos (close to reality).

Just some random trivia: anyone want to guess where Wright went to college?

Only five players have had a triple double this year. One is Kyle Lowry. Another plays for the Warriors, but it isn't Ellis or Curry. It's Lee, who went 25/11/10 on Tuesday in a loss against the Thunder.

More random trivia: Who are the other three to have triple doubles this year?

Biedrins' minutes are down, and so is his production. He's currently averaging 3/5. Yeah that's it. Oh, and he's averaging more fouls than points. So not a good season for Biedrins.