James Harden had a poor shooting night as the Rockets got manhandled by the Suns. A look at what went wrong.

Share All sharing options for: Harden, Rockets struggle in horrific loss to Suns, 119-112

On a night where the Rockets hoped to clinch the sixth seed, they now go to Los Angeles hoping that they can avoid the 8th seed and the Oklahoma City Thunder. James Harden was awful, the defense was even worse, and the Rockets did not have the look of a playoff team in their penultimate contest of the season.

Here's how the night felt: 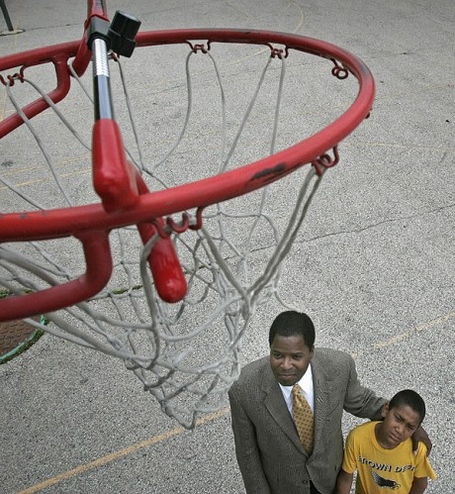 If you want a serious answer as to how the night went, it was an all-around disaster. Luis Scola had 26 and 15, P.J. Tucker (yes, P.J. Tucker) had a career high 21 points, and Goran Dragic outplayed the Rockets guards all night. When the Rockets needed buckets late, their three point barrage didn't suffice and they fell victim to a Phoenix offensive attack rife with confidence from getting uncontested layups all night.

McHale sat Asik and Smith on the bench for most of the night in order to better matchup with the Suns' small lineup, and looking back it's not clear if that was the right decision. The Suns got 11 offensive rebounds, and simply seemed to overwhelm the Rockets at times when they desperately needed a board.

With two days until the end of the regular season, the bottom line is that the Rockets don't look like a playoff team. That had damn sure better change, or they will be joining the Suns on the golf course in no time.