James Harden looks great. The Rockets' bench guards don't, but it didn't matter in a largely easy win over the Grizzlies.

Share All sharing options for: Rockets vs. Grizzlies: Harden, frontcourt lead Houston to win over Grizzlies

The Rockets blew by the Memphis Grizzlies in their preseason home opener, 113-93, Thursday night without Dwight Howard.

The Rockets' backups simply outclassed the Grizzlies, even though they got 21 minutes from James Harden, 19 from Trevor Ariza and 24 from Terrence Jones. Zach Randolph, on the contrary, played just eight minutes and Marc Gasol played just nine. The score doesn't mean nearly as much as the performance. Speaking of...

My thoughts from the game:

Chandler Parsons is the villain we need 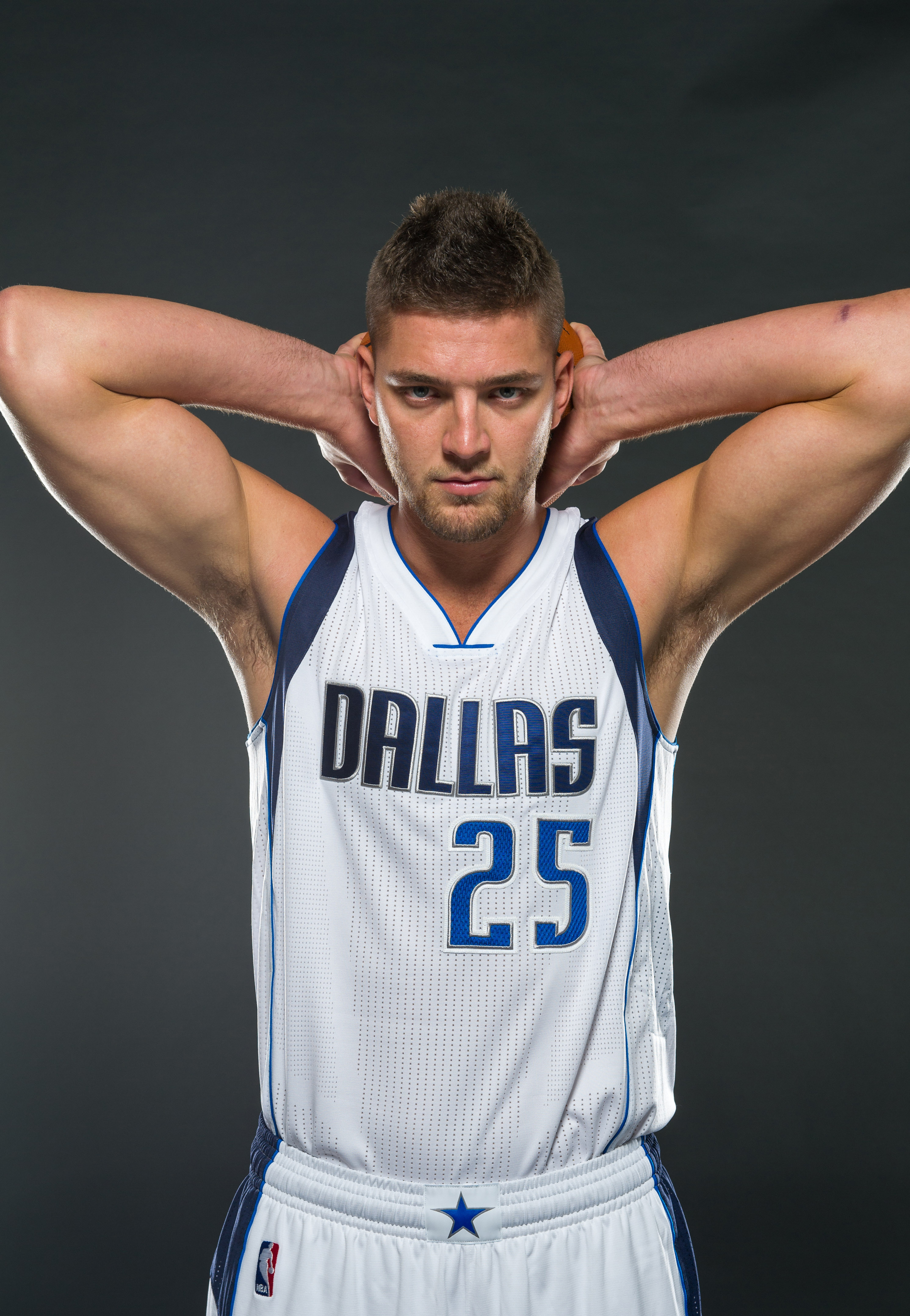 Next game is Monday night at home against the Phoenix Suns. It will be interesting to see how the minutes are divvied up, or if there are any cuts before then.