Spirit Animals of The Houston Rockets - Part I

Your long nights wondering which spirit animal represents which Houston Rockets player are over!

Share All sharing options for: Spirit Animals of The Houston Rockets - Part I

Spirit Animals of The Rockets

It’s time for something silly at The Dreamshake. There has been a distinct lack of that lately, and too much tedious and tendentious argumentation. Proselytizing for various specious basketball deities has entombed my soul in a sepulcher of blather. Silence on some matters has not, like a cancer, grown.

One night, eyes burned by liquid crystals, and weary of screeds, weary of stats flung like chips of column-ruled tinder for a flame war, I fell to dreaming. I had a dream. (Lionel Richie might have described it as an awesome dream.) Reader, the spirit of Ralph Sampson* appeared to me.

I determined he was a spirit* because he was translucent, had a distinct reverb effect on his speech, and was wearing a 1983 #50 Rockets jersey with 80s basketball shorts. Ralph Sampson makes an excellent tutelary spirit. Even with the reverb way up, he has a gift of clarity.

Thus a 7’ 4" ghostly* Virginian has guided me in a dream vision of higher basketball consciousness. Even now, as far as you know, misty vapors surround me, and I hear Enya warbling in the leafy distance. Radiance blossoms in my mind, clarity has fled. I trust my feelings. I will also trust a spectral owl I forgot to mention, and offer you sincere, mindful, present, and limpid hogwash. I offer you the spirit animal of each and every Houston Rocket (that I mention in this, Part I).

Please note, this is a mishmash, and completely unrepresentative of any culture other than basketball culture. It is done only for fun, and is not intended to make light of anyone’s religion. DO NOT USE in the diagnosis, or gnosis, of any spiritual ailment.

Freedom, speed and power, and a wild unbreakable spirit.

Kevin McHale calls Dwight Howard "Big Horse" but Dwight isn’t just a big horse, he’s an ultra-premium war stallion. Larger, faster and stronger than other horses, the well-trained warhorse was fearsome and spirited in battle, but often gentle and fun loving in the paddock with the mares. Destriers didn’t come cheap in the middle ages, and Dwight didn’t come cheap to the Rockets. The finest steeds, like the finest centers, are special, rare, and priced accordingly.

Deployed as a packhorse under different livery, and pestered by a decrepit hissy snake, Destrier Dwight wasn’t a happy or very healthy horse. He was blamed for not being the same raging stallion while he was hurt, but this quote from a horse veterinarian is revealing:

"The most common symptom of (equine) back problems is behavior problems," - Joyce Harman, DVM, of Harmany Equine Clinic Washington, Virginia. 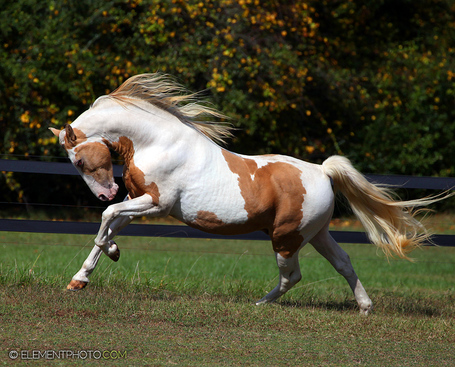 A native of the American West, the big cat combines strength, speed, and stealth and is the most cunning of hunters. The first moment you see the cougar is also typically the last moment you see the cougar. The big cat is a solitary predator that always strikes where the prey is vulnerable. A rare and spiritually powerful animal, the crafty cougar embodies leadership without ego and confidence.

James Harden is like the cougar in that he’s much more powerful and swift than most people credit, yet he never seems to be in a hurry. His strength seems effortless as he scores baskets through contact. He exploits every weakness mercilessly, and is a tireless predator. 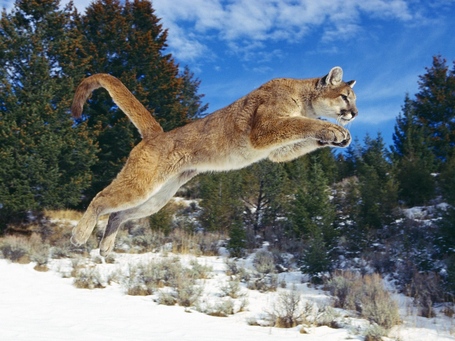 The dreamlike glimmering and swooping of the dragonfly represents Chandler Parsons. The dragonfly exemplifies speed and happiness, as well as purity. The purity we speak of here is basketball purity. Parsons was a 2nd round pick who had the basketball acuity to become a starter immediately. His clever pump fake is like the impossible to follow darting of the dragonfly, and his unexpected hops are found in the big bug’s flight. It was good fortune on the Rockets part to find such a player in the 2nd round.

Parsons also just seems to be a happy person, and usually has a smile on his face. Perhaps its because he knows how admired he is, and that a big payday is heading his way, but perhaps some of those things come his way because he is so happy. But despite their grace and beauty, dragonflies are deadly predators. Such is the mystery of the dragonfly. 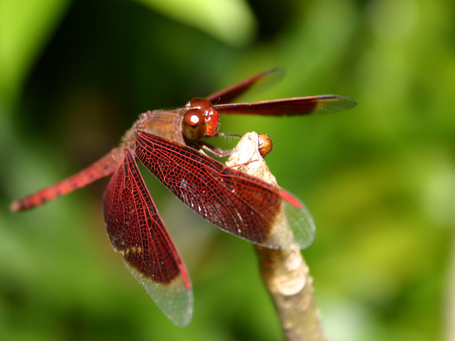 Terrence Jones is strong, like bull. He’s also gaining in confidence, and determination by the game. He’s clearly a helpful player, in that I’m fairly certain he leads the NBA in blocked 3pt shots. The bull is not perhaps the best defender, but is strong on the attack, and can’t be stopped when charging. Terrence is that way too, a relentless finisher on the break, and a powerful dunker, one wonders why Terrence bothers with layups at all. Also so far he shoots the three about like a stampeding bull. The young bull is a force to be reckoned with, however. 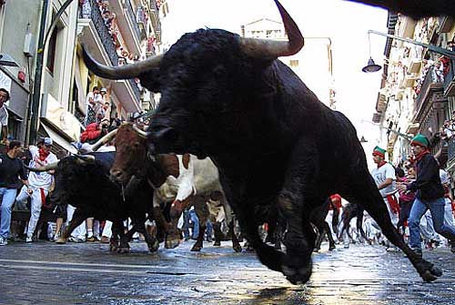 If you ever wanted a depiction of what "being badgered" looks like, look no further than Patrick Beverley’s defense. Tenacious, bold and unwilling to be bullied, the badger is a small fierce animal that inspires respect in larger beasts. No animal seeks conflict with the badger. The badger doesn’t have a huge array of skills, but his sometimes-vicious energy makes up for many deficiencies.

Like the badger, Patrick Beverley is determined. It was little more than a year ago that he was playing in Ukraine, now the persistent badger is starting for a top NBA team. Because the badger is reclusive and shy and lives underground it knows various healing roots and herbs. This knowledge is clearly what allowed Beverley to return early from a broken hand. 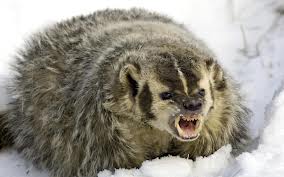 A Tigger is not a tiger, it is a unique beast whose "top is made out of rubber, and bottom is made out of springs".Tigger may resemble a tiger, but is not as large, as Pooh declares "He always seems bigger because of his bounces." Tigger is described as cheerful, outgoing and competitive in a friendly way.

Tigger is one of a kind, as he himself says, much like the unique Mr. Lin. Like Lin, Tigger sometimes lets his vast confidence overcome his sense and will leap about without a landing place. For all that, Tigger is fierce, loyal, and very bouncy. 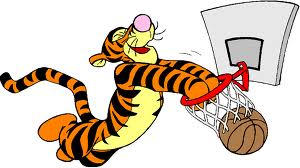 * Ralph Sampson, to the best of my knowledge, is still alive.