As another week came to an end, this time with preseason games and lots of trade rumors, I thought it would be fitting to do a weekly recap for the Houston Rockets. This recap will not be a deep dive of each trade rumor, every match or similar. However, it will be a way for you to go through some of the news surrounding the Rockets! 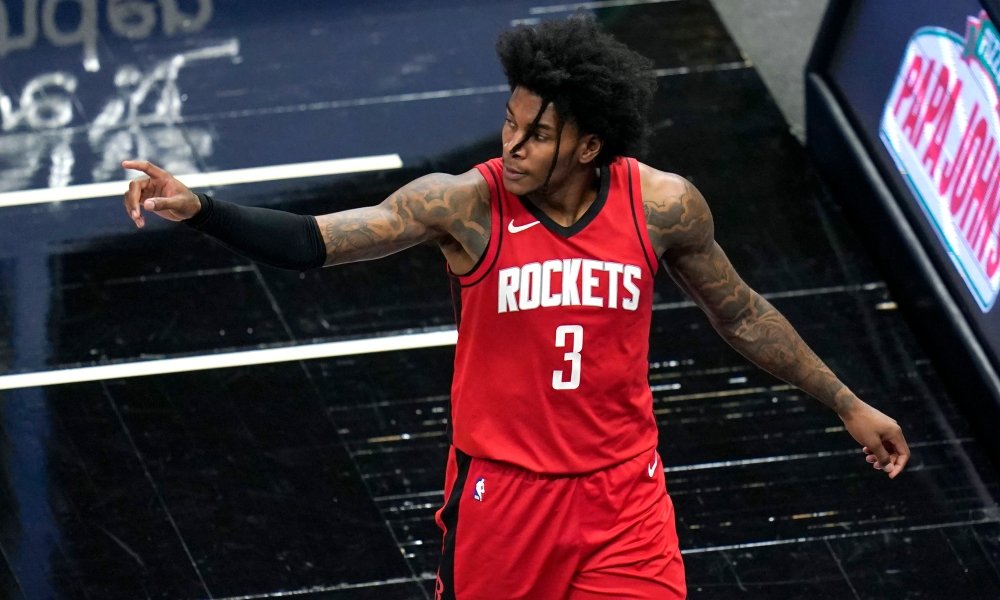 This week, the Houston Rockets welcomed the Washington Wizards.

In their first preseason matchup against the Washington Wizards, the young Rockets team took home the win, led by the 21 year old Kevin Porter Jr, who scored 25 points, on great effenciency (52.9 FG%, 50 3PT%)

Josh Christopher also stepped up, scoring 11 points in just under nine minutes, scoring 4/5 of his FGA.

Josh Christopher once again showed his potential, scoring 12 points on 50FG%. It will be exciting watching Christopher running the second unit together with Eric Gordon. 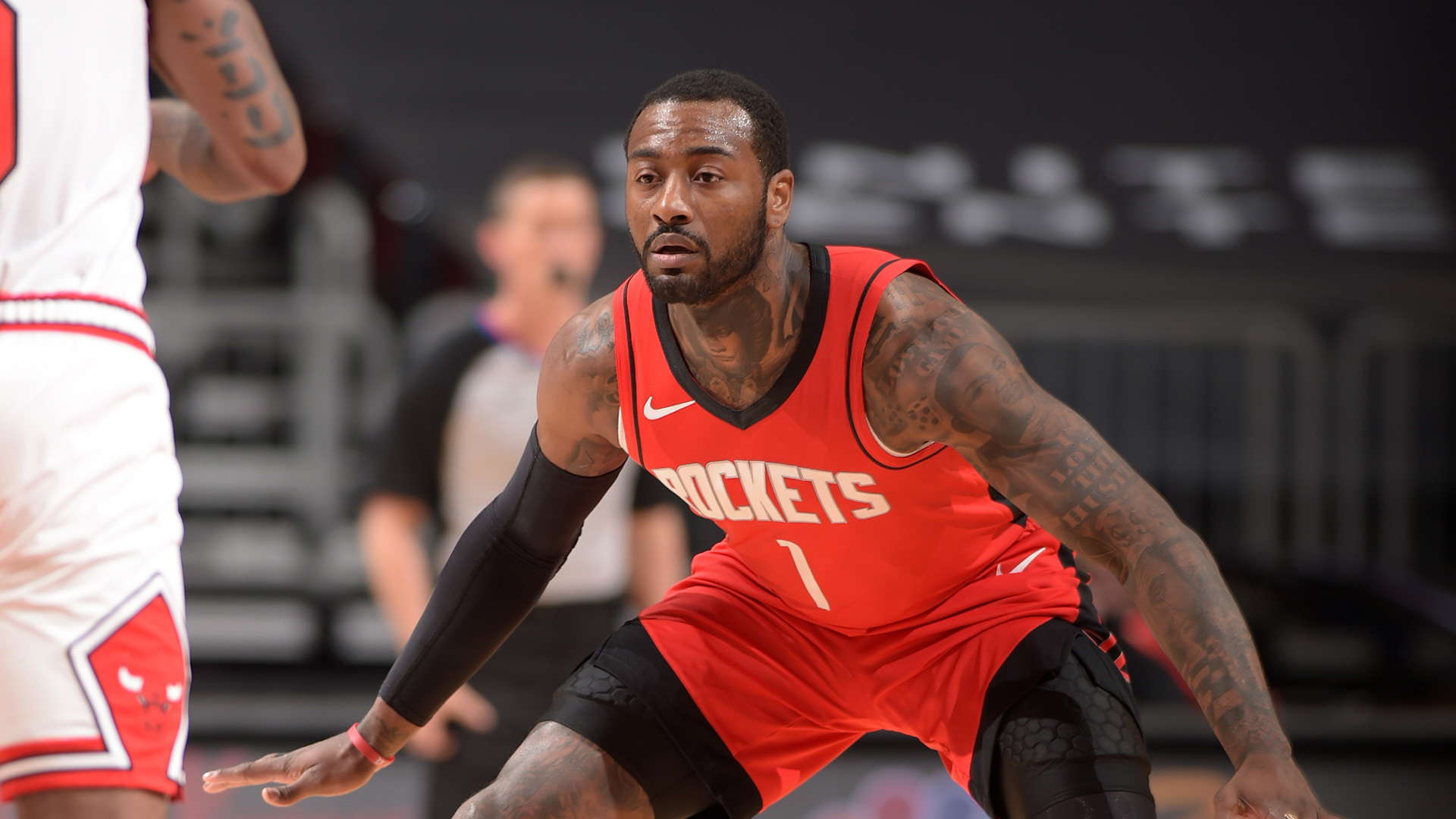 When a rebuilding team has one of the top earners on their payroll, it's only natural that the player and the team want to find a way to get him out. And that has certainly been the case for John Wall and the Houston Rockets front office. This season, John Wall will earn $44,310,840, third highest player salary in the league.

And when a team wants to move a big contract, rumors will come up. And when other teams have their own problem, such as Kyrie Irving not wanting to get vaccinated, even though he won't be able to play in home games. Or 76ers still struggling to trade Ben Simmons.

So here are some trade rumors involving Rockets players.

John Wall to the 76ers for Ben Simmons

It should come as no surprise to Rockets fans, that this is the first trade rumor on this list. This rumor has been in the making for some weeks now, and it makes a ton of sense as to why. As time has passed, all of the NBA has found out that Ben Simmons is more serious about not playing for the 76ers than originally thought.
That could be a positive sign for enthusiastic Rockets fans, as a trade for Ben Simmons seems more and more possible.

One problem has occured though, and that's the fact that the contracts don't match up, and Philadelphia doesn't have a contract they can add to the trade. That means that the two teams have to find a third team to add to the deal. However, time will tell.

John Wall to the Nets for Kyrie Irving

Another season starts, and as most NBA fans have come to realise, that means more problems with Kyrie Irving.

Kyrie Irving has openly said that he does not want to get the Covid-19 vaccination. But that could be a problem for the Brooklyn Nets organization. Because in order to play on the Brooklyn Nets homecourt, you have to be vaccinated per New York City rules. These rules also apply to the New York Knicks, and other teams have similar rules, such as San Francisco based Golden State Warriors.

Therefore, rumors about Kyrie Irving being moved to another team, as he isn't allowed to play over half of the season games, have started to spread around the league. However, the risk of Kyrie Irving damaging a team is a real threat to a lot of contending teams, and analyst Mannix said that Kyrie Irvings trade value is "Virtually zero."

However, rumors about a possible John Wall trade to the Nets for Kyrie Irving has started to come up as well.
Normally, I would love to see a star join the Rockets. However, I think it's time to embrace the rebuild, instead of stalling it by trading for Kyrie Irving, who can become unstable and unreliable at times.

Eric Gordon to the Raptors for Goran Dragic

The last rumor in this weekly recap will be that of the possible Eric Gordon to the Raptors trade.

This trade I actually like. Eric Gordon deserves a new home, and I think Goran Dragic could do wonders as an off the bench mentor for the young Rockets guards in Jalen Green, Josh Christopher and Kevin Porter Jr.