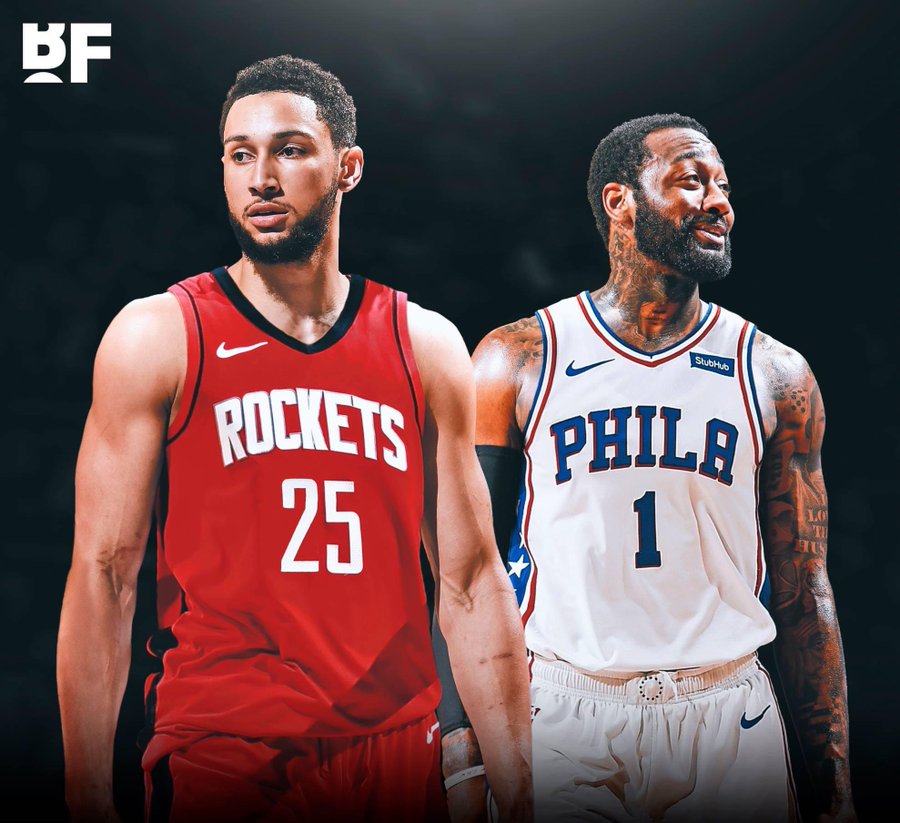 A picture of Ben Simmons in a Rockets jersey with John Wall in a Sixers jerseyThe biggest debate on all of Rockets Twitter, should the Rockets actually go for Ben Simmons?

While all the general negatives have been talked about, ranging from Ben's bad contract to the Rockets giving up their future picks for a player who's just not really flexible on offense, here's 4 negatives that I barely saw anyone talk about:

In conclusion, having Ben Simmons would really ruin with the timeline of the rebuild that the Rockets are on currently, I am aware that a lot of people think that John Lucas and Stephen Silas can turn Ben Simmons around just like they did with KPJ, if Ben becomes a priority it could just ruin all the progress that we had with KPJ this past season. In addition, the Rockets will end up losing a good amount of draft capital and limiting themselves for the future with free agency and with potential trades.