If you enjoy sports betting, then you want to avoid making common mistakes. Just like betting on other sports, betting on NBA matches can be costly if you make any mistakes.

The main key is to learn from your mistakes so that you stand a better chance of placing winning bets in the future. 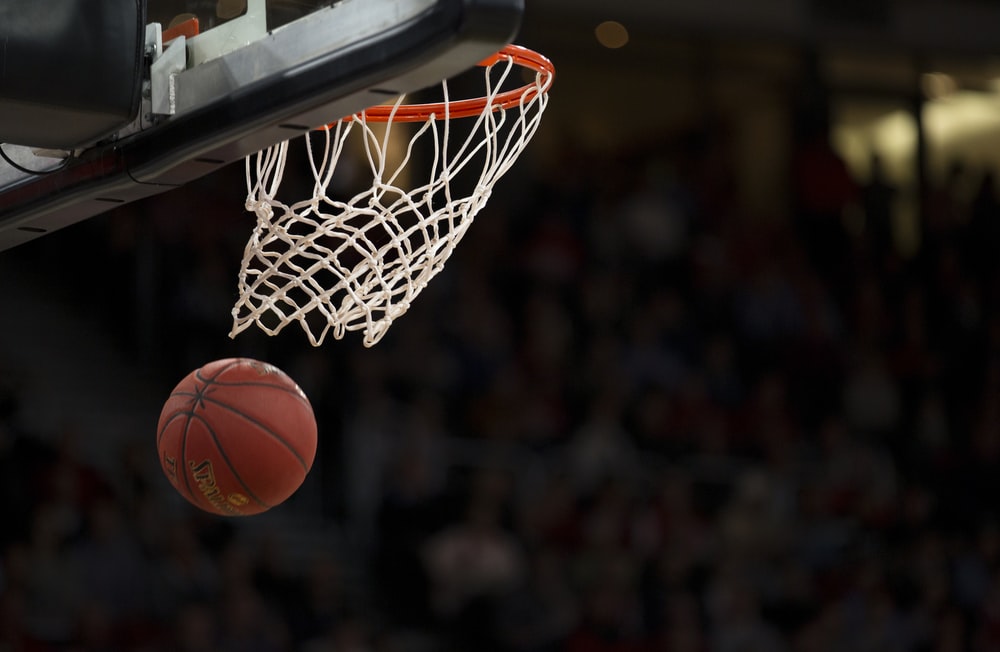 We have compiled a list of seven common mistakes that sports bettors make when betting on basketball games - specifically the NBA. Hop onto Neds to place your bets and get winning today.

An experienced sports bettor will know that back-to-back games have a detrimental effect on teams. If you want to stand a chance of winning money, you will have to learn to evaluate the ability of teams to play back-to-back games.

NBA star players are top athletes, but they are also human and playing frequent games places a strain on their ability to perform.

Tired NBA players will get fewer blocks, fewer steals, and foul more often. You should therefore take into consideration the impact of consistent back-to-back games on fatigued players when placing your sports bets.

2) Betting on the point spread with a favourite team

A good tip of sports gambling is not to bet on the favourite team if the line is big.

Sure, the favourite stands a great chance of winning, especially if they face a weaker opposing team. However, there are so many variables that can happen that can influence the final score.

Coaches and players do not care about the point spread, only about winning the game (and not about how many points they win by).

If there is a big lead by the favourite team, the star player may be benched to allow for rest. This allows the other team to score points, making the final team scores very close.

Rookie basketball players have the ability to make a big impact on their team's performance and can change the way the league is going. Because these professional athletes are new to the league, they often also play very inconsistently.

NBA is a completely different situation to college basketball, so placing bets on rookie scoring can be very dangerous due to their uncertainty and lack of experience. Because of this, rookies are very hard to handicap even if they are key players.

Rebounding statistics is an important factor for NBA betting, but it is important that you separate offensive and defensive rebounding.

Both types of rebounds are important but should be separated before you start betting. Offensive rebounding is more important, as increases the opportunity for a team to win.

A good way to determine the speed of a team is to look at statistics and track the number of possessions a team gets per game. This data is important if you plan on placing an over/under bet.

If teams in an NBA game are evenly matched, then the possession for each team will be very similar.

However, each team also has their own possession average, and that is the statistic you should be using when evaluating games.

One team will have higher average possessions and tend to score more points than the other.

Once you begin tracking possessions in NBA games, you will find it easier to evaluate the two teams and confidently place bets.

6) Forgetting about home versus away games

You have to consider the game location when you are making your wagers. Certain teams tend to have a bigger fan base, and will therefore be playing more confidently when playing on their home turf.

Teams will often have to travel great distances to get to away games, and time zone changes along with travel exhaustion may influence performance on any given night.

Before a new season starts, look at previous season stats to see how teams fared when they played away games. 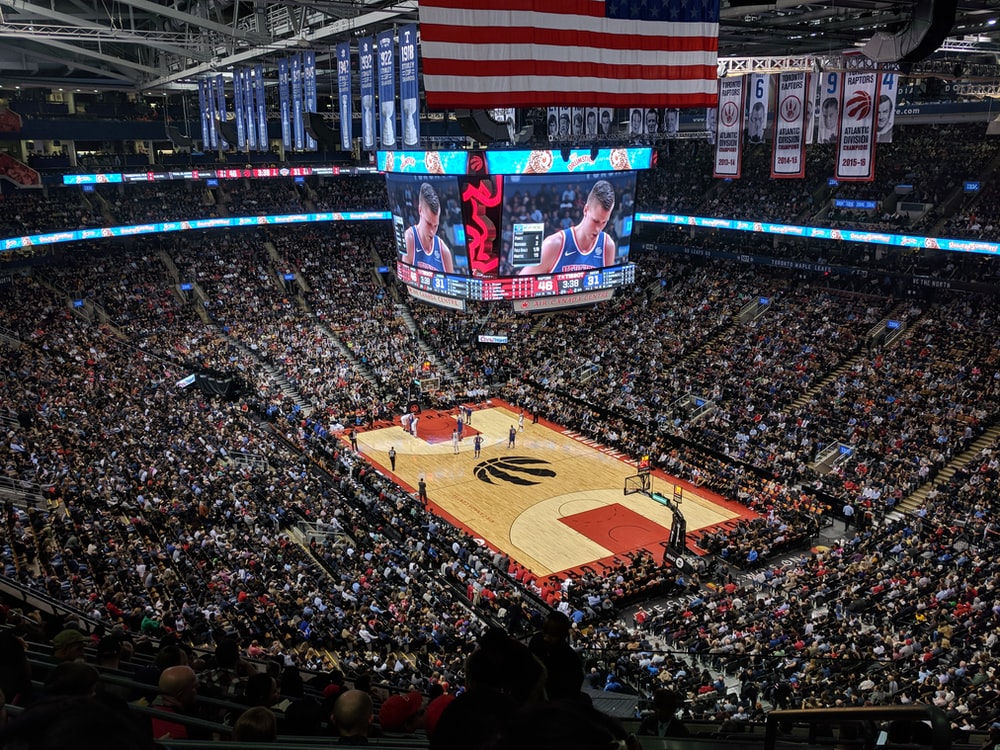 You want to make predictions based on your research, and you don't want to place your wagers too early. If you have access to news, take advantage of it.

Late minute substitutions or injuries can influence the game, and you may lose out on what you thought was an easy bet.

Betting on NBA can be fun and rewarding, but you should know that most NBA bettors make common mistakes.

Luckily, you can learn from your mistakes and win big money in the future. The above seven mistakes are easy to avoid, so take note before you place your next NBA bet.