The Huston Rockets are currently facing a series of demoralizing results in the NBA. Sports betting blogs talk about a losing streak of over 8 games, and more than 30 in total during the season. Nevertheless, head coach Stephen Silas remains optimistic about the future, since this is not the first time the Rockets are going into such a predicament and there is still some time left in the season. Such attitudes are what you can expect from a top coach and the main reason why Silas remains in his position within the team.

Silas is by no means the first great leader that the Rockets have had in their over 50 years of existence. And since it is important to keep in mind the team's history and teach it to the new generations, we figured this is the perfect time to check its 5 most influential coaches. 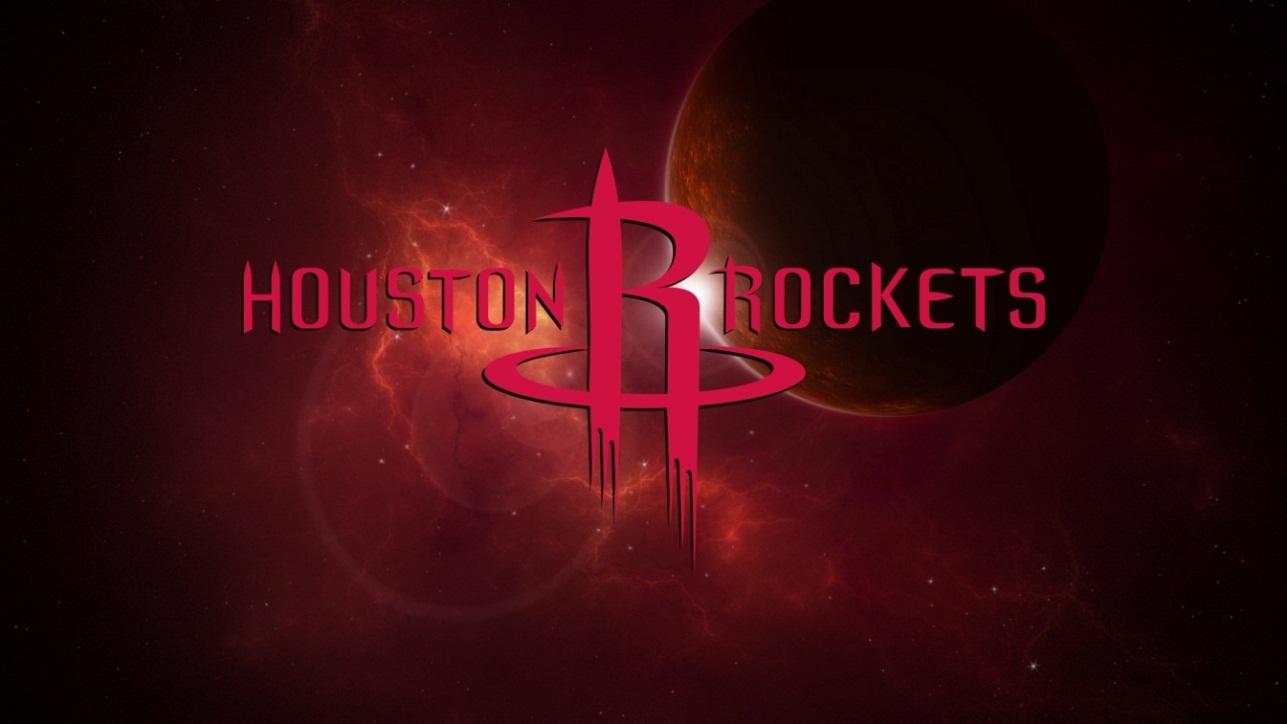 Even though people tend to forget it, his career in the league started with the Rockets, though his biggest contribution to the team was limited to being their first coach when they moved from San Francisco back in 1971. Even though he left the team with mostly negative results, his coaching was essential in the adaptation of the Rockets to their new city, as well as the Texans to the team.

Rockets fans had to wait almost a decade to see their team reach an actual competitive level. When Tom Nilssalke took charge in 1977, the franchise finally was able to get a division title and a ticket to the division finals. Though that was the highest the managed to climb during the Nissalke era, his three-season tenure was rather successful; also recording a 6th place in the 1977-78 season and a 2nd in the last one. Moreover, he was the first Rocket’s boss to earn the NBA Coach of the Year award. That’s truly a good legacy to remember.

This was the first big winner coach the Rockets had, with 216 games won over a five-season span. We are talking about the boss who was the first to coach Rockets' icon Hakeem Olajuwon in the NBA and two-time Coach of the Year Bill Fitch. Unfortunately, even though after his first year Houston never missed the playoff and remain within the top 5 in the Midwest conference, the team’s directive paid him rather poorly by firing him in June 1988, a mistake that cost them dearly.

If Fitch made the Houston Rockets a winning team, Tomjanovich made them champions, and twice at that. In fact, no other coach or player is more revered than him when it comes to Rockets fans, after all, not only did he lead the squad to their first and second NBA championship back-to-back, but it is also impossible to look at the team’s records without finding his name both as a player and coach. If further proof of the importance of his legacy was needed, we just need to look at the first jersey the Houston Rockets retired, and we’ll find out that it was number 45, Rudy’s jersey.

Mike D'Antoni’s winning percentage during his four-year tenure was .682, the best any boss has ever had in the franchise. Moreover, his worse record was during his first season, when the Rockets reached second place in the Southwest division, after that, they won first place thrice in a row, a real feat that not many head coaches can count under their belt.

As you can see, The Rockets have never been short on talented coaches and most of them took some time to adapt to the team, and vice versa. Considering how eventful the previous seasons were, the aforementioned adaptation process has taken longer for the Squad led by Stephen Silas, which could explain the current predicament they are in. However, it is still too early to lose hope, as the season is not over yet. Meanwhile, if you want to keep earning some profits while supporting the Rockets, there are free Basketball betting tips online that will be rather helpful. Otherwise, just keep having faith in your team because they have proved they can deliver.